THE DECLINING HEGEMONY OF THE UNITED STATES AND THE GROWING INFLUENCE OF CHINA: A CRITICAL PERSPECTIVE ON POWER TRANSITION THEORY IN THE 21ST CENTURY

The apparent eroding in the hegemonic power of the United States and the sustained growth of China has triggered debate as to whether the rise of China will be peaceful or conflictual. Structural realism posits that the world is characterised by the anarchic ordering principle in which there is no central authority sitting above the states. Therefore, the absence of a “leviathan” on the international system automatically makes every state equal on the system which created an atmosphere of competition for the maximisation of power for survival. On a similar line of reasoning, the Power Transition theory as a variant theory within realism postulates that when the international system is structured based on the principle of hierarchy, peace will reign. It means that when international relations are regulated and influenced by a dominant power, the international system becomes stable. But the emergence of a dissatisfied powerful nation to challenge the hegemon usually ends up in war. Based on this assumption, Power Transition theorists argued that the rise of China to rival the dominance of the United States could not be peaceful. The Power Transition theory has influenced many academics to have the belief that the two nations will end up in “Thucydides’ Trap”. This belief has aggravated the matter beyond the reasonable level and has instilled panic in the mind of foreign policymakers which could jeopardise world peace and international cooperation. Hence, this paper aims to critically evaluate the deficiency of the Power Transition theory in the 21st century in explaining the current United States-China relations and the prospect of peace or war between the two nations using process tracing. Accordingly, in this paper, it is argued that in the 21st century, an armed confrontation between the United States and China is highly unlikely. Because in today’s world, nations (including the United States and China) are intertwined by the forces of globalisation which created inexorable economic interdependence. Additionally, there is rapid advancement in military technology and the proliferation of weapons of mass destruction which came with the concept of Mutually Assured Destruction (MAD). Consequently, there is a need to revisit the Power Transition theory to accommodate contemporary factors. The inclusion of the current variables into the Theory will make it applicable and adequately fit in the discourse of international relations and global politics of the 21st-century international system.

Department of History and International studies 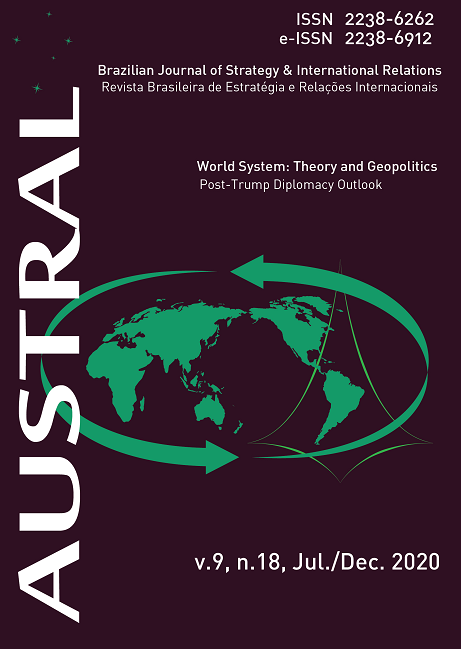