THE SECURITY VECTORS IN AFRICA

Since the early times, security has always been a permanent feature, a fundamental condition and a concern of people living in society. However, in seeking this goal, people have established alliances, agreements, partnerships and multiple forms of cooperation to solve their specific security problems, which in certain historical contexts were decisive for the course of their own history and for the survival of societies. In this context, the African continent presents itself as the cradle of mankind, where the level of insecurity qualifies as critical, which in our opinion allowed studying the vectors of these events. In turn, we try to articulate and explain in the light of African International Relations, the strategic vectors that embody a differentiated approach to security in Africa, revealing the roots of the problems that plague the continent, scrutinizing the situation, identifying the constraints and threats before bringing a set of proposals for the solution of various problems that arise on the continent.

Professor at the Private University of Angola (UPRA) and at the Higher Polytechnic Institute Inocêncio Nanga (ISPIN) and member of the Center for Investigation in Political Science at the University of Évora. 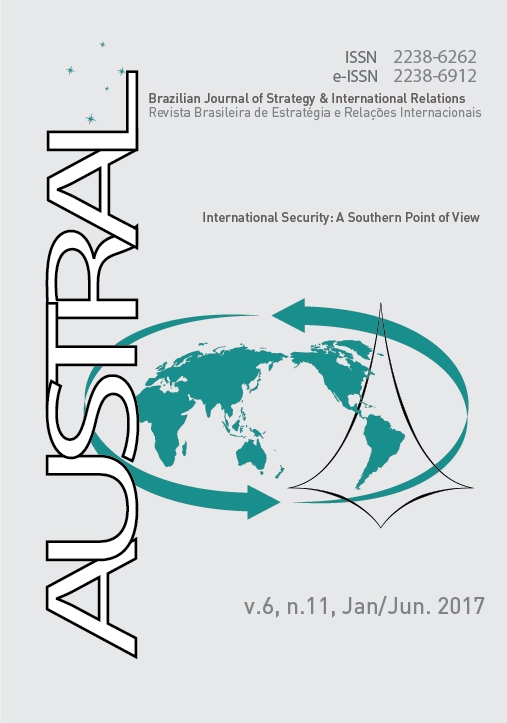