China’s rise became evident at the turn of the century in a context of American unilateralism under the command of George W. Bush. This context explains, to a large extent, Chinese strategies to avoid isolation and defend its interests. As such, China has chosen to act through multilateralism, previously viewed with suspicion, but now sought as an essential element to its diplomatic strategy, especially at the regional level.

In this context, FOCAC can be understood as an imperfect multilateral undertaking knowing that bilateral relations are at the core of the relations between China and African countries both within and outside the institution. Is FOCAC an organization similar to the Commonwealth or the International Organization of La Francophonie? Are African countries true actors in this institution or do they orbit around China while it defines the rules and principles to be enacted and profits from them alone?

Given all that was stated above, this paper has two main objectives. First, we seek to demonstrate in which ways FOCAC is part of an alliance building strategy to allow China to better resist American unilateralism and the risks of being stopped by its Western rivals. Then, we will show that, as an institution, FOCAC is a place of socialization, that is, a place where standards, practices and patterns of behavior are set and disseminated. As such, far from being a mere instrument manipulated by China, it is both a framework and a tool with shared impacts. In order to achieve both our goals, at first we will outline the theoretical and conceptual background to guide our work – constructivist theory – resorting to the concepts of soft balancing and socialization. After that, a thorough explanation of FOCAC’s history will be presented, highlighting institutional characteristics and their impact on China-Africa relations. 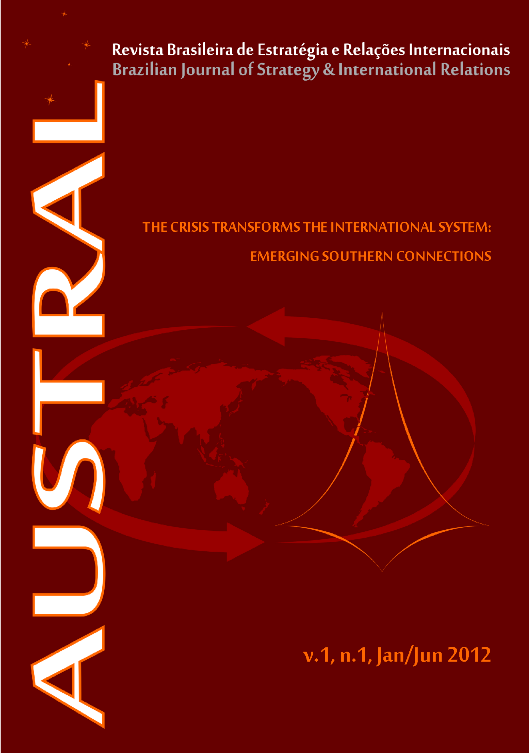