Brazil successfully proposed the creation of the South Atlantic Peace and Cooperation Zone in 1986, gathering countries of South America and Africa aind aiming to stop the spreading of nuclear weapons within the region, and its consequent militarization. In 1999, the Brazilian Intelligence System (SISBIN) was created as part of a process of democratization of Brazilian society. However, considerering the respective historical and institutional contexts of these two initiatives, there is no effective convergence between them yet. On one side, there is a diversity of sometimes conflicting interests between countries part of ZOPACAS, with their societies' internal and external demands; on the other, the Brazilian perspective, SISBIN still does not reflect an integrated action of Brazil in the field of strategic intelligence outside the country's limits, especially in the South Atlantic. 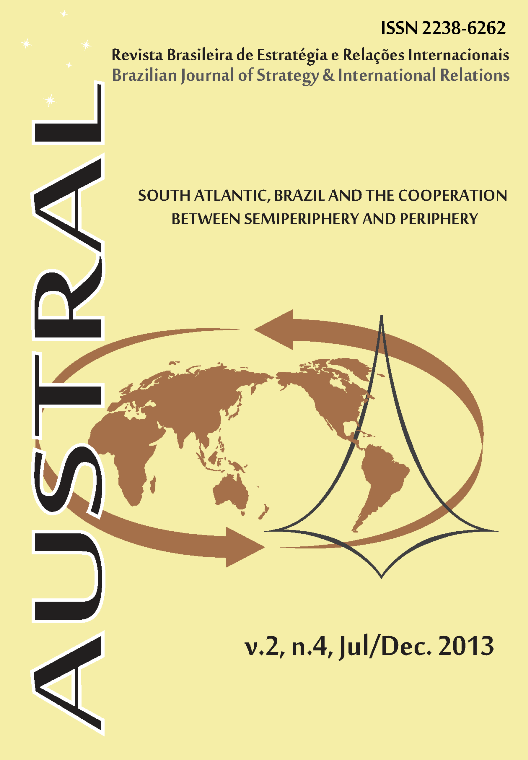