GLOBALIZATION AND THE CHANGING CONCEPT OF NATO

North Atlantic Treaty Organization (NATO) has been the most important and successful multilateral military cum political organization, pursuing the agenda of exporting democracy globally and ensuring the mutual defense of its allies. Historically, NATO was formed against the threat of communism emanating from USSR (Russia). The alliance did not use military option till the end of the cold war between the west and USSR, but post-cold war, it transformed and operated in Balkans, South Asia, Horn of Africa, and Middle East. The 9/11 incident further enhanced the military role of the organization and gave it ample reason to act internationally for ensuring the global security. America, being the leader of the alliance used it for fighting the so-called global war on terrorism and its adventures in Middle East. Nevertheless, in the last two decades the organization went through various changes and is now continuously in the state of transformation. The wave of populism which had influenced the very concept of globalization has posed serious challenges for the alliance. The Trump rhetoric of “America first”, BREXIT, challenges of migration, changing demography of Europe, assertion of Russia in global politics, confrontation between the NATO allies like Turkey and France, and rise of China are few factors which may affect the future of the so-called intergovernmental military alliance. This article concurrently discusses the new challenges for the NATO and sheds light on the possible options to the strategy of Biden administration to reverse the policies of its predecessor which have influenced the cooperation of different allies of NATO. In the end researcher has tried to put forth few recommendations which may help the policy makers to cope with the challenges NATO is facing. The study is qualitative and analytical in nature whereas primary as well as secondary sources are used for data collection.

Umair Pervez Khan is a scholar of International Relations, who is currently pursuing his PhD from Selcuk University, Turkey. Khan has been visiting faculty member at National Defense University, Islamabad and has several journal articles published to his name. He is also a prolific column writer in number of national and international publications.

Undergraduate International Relations scholar at the department of Humanities and Social Sciences, Bahria University, Islamabad. A researcher and a columnist interested in how the globalized world interacts in the wake of terrorism, nuclear and strategic visions, emergence of international organizations and divisions between global north and global south. 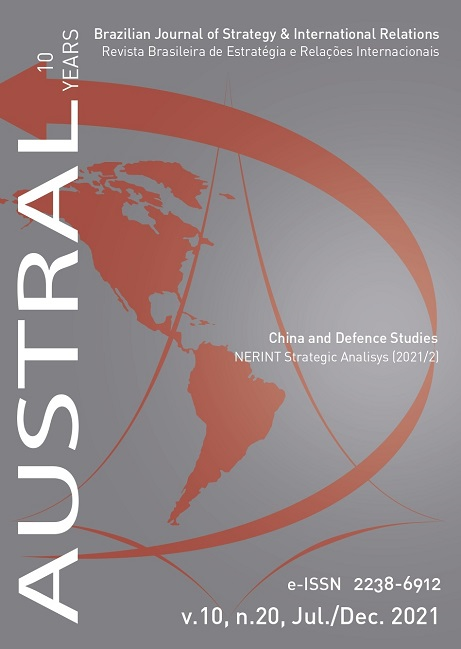